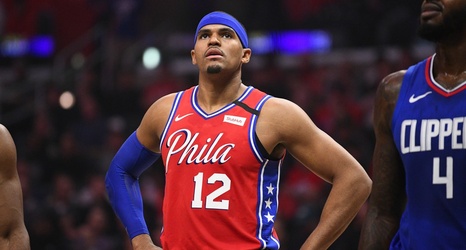 Joel Embiid, Ben Simmons, and Tobias Harris have been showing their ability to become a big three, while new guys Seth Curry and Danny Green have been thriving in their new roles with the team. Head Coach Doc Rivers has shown fans stark improvements to what we saw under Brett Brown, making in game adjustments when needed. With all of this said, the Sixers look like they could be something special.

Joel Embiid is on a mission to win

Joel has said that he wants to win bot the MVP and DPOY this year and it’s shown.