Should the Sixers be all-in on Jordan Clarkson? 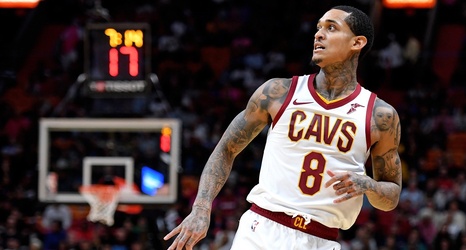 According to Sports Illustrated’s NBA Insider Sam Amico (@AmicoHoops), the Sixers have expressed “high interest” in the 27-year-old combo guard. The Sixers are a team that are obviously looking to contend, and with that upgrades will need to be made to their below-average bench (26th in scoring).

On the other side of things, Clarkson’s current team: the Cleveland Cavaliers, are a team destined to be in lottery pick contention again.