Rewinding the process: What happened to Jahlil Okafor? 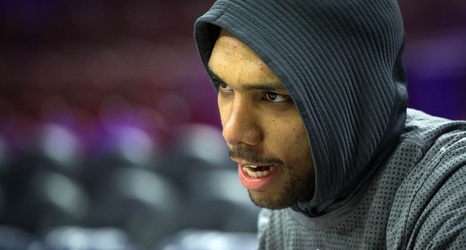 Despite taking centers in the first round in each of the last two drafts, the Philadelphia 76ers had their eyes set on yet another big man entering 2015. Coming off a dominant collegiate year at Duke, Jahlil Okafor was at the top of the Sixers’ draft board.

Initially, fans around the league were quite puzzled by this move. At this point in time, Nerlens Noel had begun to show real flashes of being something special, and the team had just spent the #3 overall pick on Joel Embiid the year before.