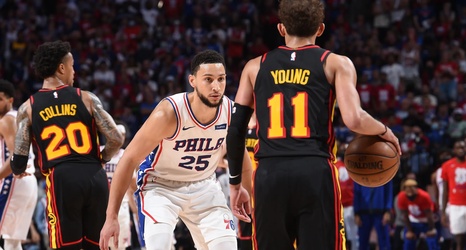 We have an update...to remind us that there has been no recent progress made on the Sixers-Ben Simmons situation. While the Sixers find themselves at the epicenter of the NBA Trade Deadline rumorverse, President Daryl Morey and GM Elton Brand reportedly met with the Australian All-Star’s representation Wednesday for lunch.

According to ESPN’s Adrian Wojarowski the team and player sides respective “stances are unchanged: Simmons no closer to playing this season - and Sixers determined to bring back a significant player in trade.”