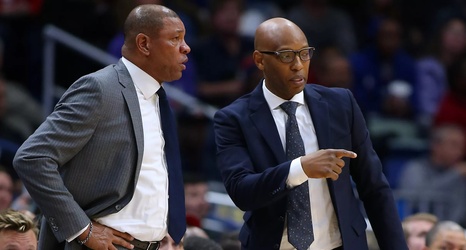 What a news day. October 28 has been full of great hires for the Sixers, with the addition of Daryl Morey to run the team’s basketball operations leading the way. Doc Rivers has also been adding to his impressive coaching staff, and he’ll now be joined by one of his top Clippers assistants as well.

Keith Pompey of The Philadelphia Inquirer has reported that Sam Cassell will be coming to Philly.

Los Angeles Clippers assistant coach Sam Cassell will be added to Doc Rivers’ staff with the #Sixers, according to sources.