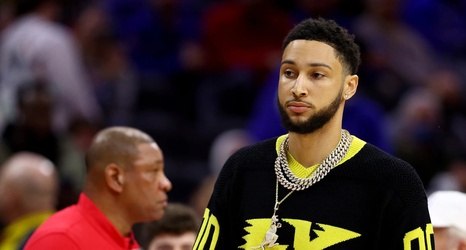 After a week away from the mics, Dan and Steve are back on Gastro (Emily is away) to catch up on all things Sixers and NBA. First, they catch up on Doc Rivers,’ uh, um, well, eventful day on Twitter which I am legally obligated to remind you that the Sixers have insisted was a result of his account being hacked. Anyway, listen to hear whether or not the guys think that passes the smell test.

Then they discuss former Sixer Ben Simmons’ first in depth interview since his infamous exit from Philadelphia on JJ Redick’s podcast. What did they think of Simmons overall on the show?