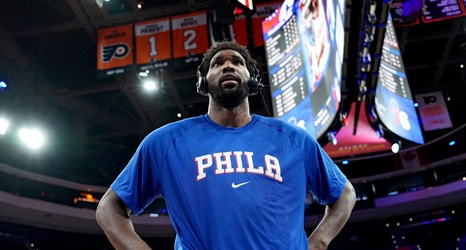 On this edition of the Coming in for a Landing podcast, Liberty Ballers community producer Paul Hudrick is joined by Liberty Ballers contributor Jackson Frank to break down Joel Embiid’s monstrous 50-point game and discuss the past, current and future state of the All-Star center’s career. They also discuss the latest Ben Simmons trade rumors, Sacramento as a trade partner and Daryl Morey’s interesting comments from Thursday.