Philadelphia 76ers: Zhaire Smith was a mistake, not bad luck 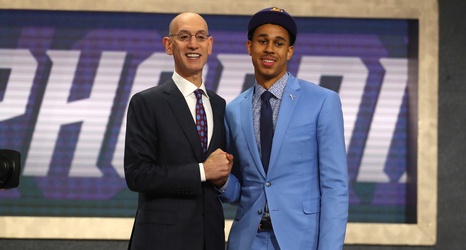 Ever since the Philadelphia 76ers finished their rebuild, also known as “The Process”, the franchise has hit on their first round picks for the most part. However, there is one exception to this trend of good first round draft selections.

For sake of argument let’s establish that the Sixers rebuild ended in the offseason of 2017 as that was when the 76ers former president of basketball operations Bryan Colangelo was firmly in charge of the team. From that point, Philly has made five first round picks in four drafts.