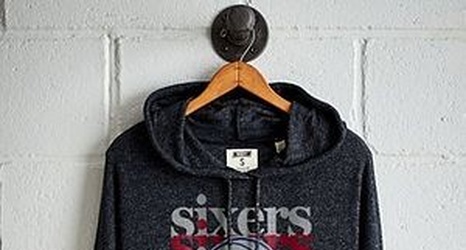 With the departure of backup point guard and fan favorite T.J. McConnell, the Philadelphia 76ers are looking at some new options at the position. Elton Brand brought in Raul Neto and Trey Burke to compete for the backup one spot. Stuart London compared the two options, but is either a viable option for Philadelphia?

Well, not necessarily. The Sixers have struggled to trot out a decent backup point guard for years. While T.J. had that signature playoff game in Boston, he was unplayable during last season’s playoff run, logging a total of 75 minutes in nine games played and was DNP for three games in the crucial Toronto series.