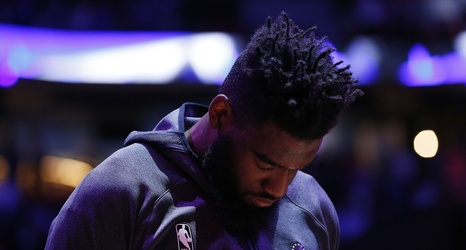 In terms of production, the Philadelphia 76ers rookies didn’t have an impressive week overall. However, the future of one of their first year players appears to be uncertain based on the lack of moves the team made this past week.

Outside of poor 3-point shooting, Matisse Thybulle had a solid week of production. He averaged 5.8 points, 2.3 blocks and 1.8 steals. He also started the last three games as well. Part of the reason being is because head coach Brett Brown is focusing on developing Thybulle the second half of this season and prepare the rookie for a role in the playoffs.