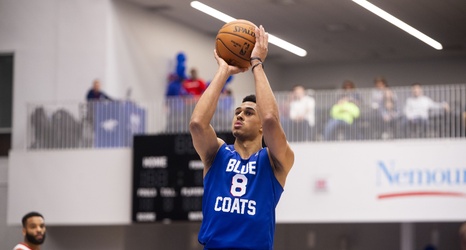 The beginning part of November didn’t go well for the Philadelphia 76ers, they lost five out of their first eight games of the month. However, the Sixers were able to come together and start playing excellent basketball by the end of the month. Their record for November was 10-6, mostly thanks to their hot play to end the month.

Despite several key players missing time in November, there were still positive signs of growth in terms of development for individual players and the team’s chemistry as a whole. It’s clear that players have begun to figure out their roles and team has started to develop an identity, but it wasn’t without some growing pains.