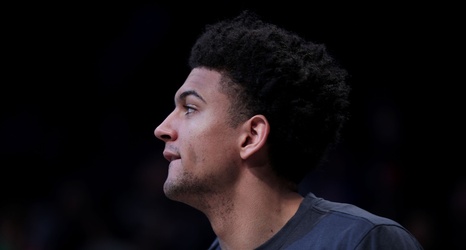 The Philadelphia 76ers struck gold in the 2019 NBA Draft, with Matisse Thybulle rounding into not only an effective player, but a critical piece of the Sixers’ rotation. The Washington product is a one-man blitzkrieg on defense, swooping into passing lanes, engulfing shots at the rim, and dominating more one-on-one possessions than many expected him to.

On a good night, no team has defensive personnel to rival the Sixers. Thybulle has come off the bench for 30 of his 38 NBA appearances, and he still ranks among the league leaders in steals and deflections, especially on a per-minute basis.