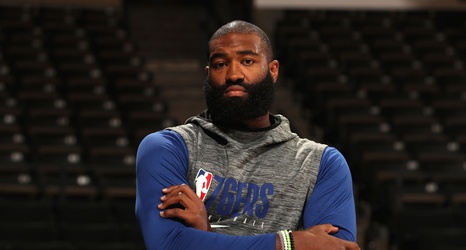 The Philadelphia 76ers signed Kyle O’Quinn to a chorus of praise this summer. Months after watching Greg Monroe pollute the court in Toronto, O’Quinn — in conjunction with Al Horford‘s arrival — gave the Sixers’ long-needed stability behind Joel Embiid.

So far, that sentiment has reigned true. The Sixers are capable of winning games sans Embiid, in large part due to Horford’s steady presence at the five. For O’Quinn, however, playing time has been sparse. When Embiid plays, KOQ seldom sees the court.

In a recent interview with The Athletic ($), O’Quinn touched on his limited role and the disappointment of not having a spot in the rotation.