Philadelphia 76ers have major struggles on the road 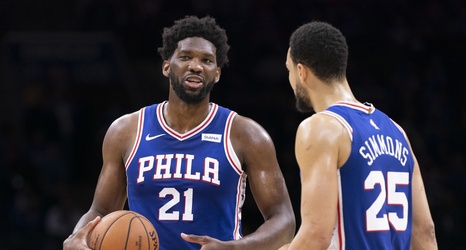 There are a lot of good things going for the Philadelphia 76ers. Despite a rough start to the month of November, the Sixers are still fifth in the Eastern Conference with a 15-7 record and still one of three teams in the NBA that are undefeated on their home court. While having a 10-0 home record is great, there is one major issue that is plaguing the 76ers and that’s there ability to win on the road.

They have a 5-7 road record which is the second worst among potential Eastern playoff teams, only the Orlando Magic have a worse record away from home.