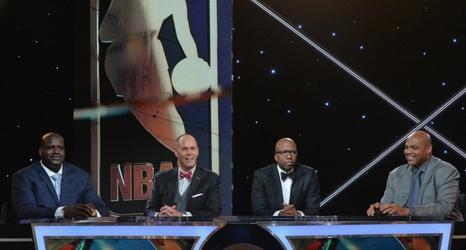 For fans that were worried that the Philadelphia 76ers aren’t in the mix for most relevant teams in the NBA, fear no longer. According to the Sixers’ official Twitter page, the team’s first preseason game against the Boston Celtics will be nationally televised on TNT.

For fans that are out of the market and don’t have NBA League Pass, this is a time to celebrate as it will allow fans across the United States (and any other country that broadcast TNT) can see the 76ers’ first preseason game.