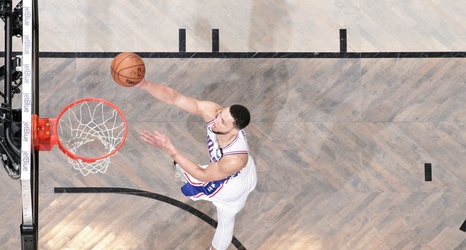 This season, at least in terms of the Philadelphia 76ers, has been a chore to watch. The Sixers give the illusion of a stumbling mess, playing below expectations and struggling at the strangest, most inconvenient of times.

And yet, the Sixers are 29-16, only a couple games out of second place, and 4-1 in their last five. Philadelphia has remained competitive in the absence of Joel Embiid, in large part due to the contributions of a much-maligned Ben Simmons. The Sixers, no matter how hard certain individuals try to swing the narrative, are a genuine contender.