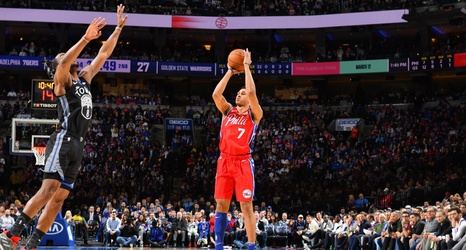 When healthy, Josh Richardson is a solid two-way wing that has skills as a shot creator and playmaker. He’s solid from the 3-point line, but isn’t close to what the Sixers had in J.J. Redick the past two seasons.

Matisse Thybulle is the primary reserve at the position.