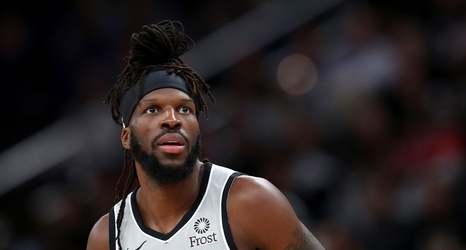 The Philadelphia 76ers made two very big trades last season, but big isn’t always better. This season, the Sixers don’t need to make a huge move. Instead they could look to improve the bench that has proven to be weak at times. There are three minor deals that they could look to execute before the NBA Trade Deadline.

Out of the three hypothetical trades being reviewed in this article, this one is banking more on potential than anything else. No, it doesn’t involve a young player, but rather a veteran that needs a change in venue.