Paul George hints at tell-all of Indiana departure: 'I'm not the one to boo' 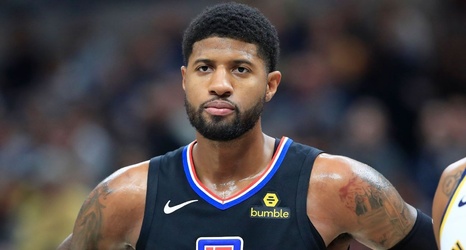 INDIANAPOLIS -- After getting booed each time he touched the ball as if this was his first time back in Indiana, Paul George said he enjoys playing the role of the villain, but that Pacers fans taking out their frustration out on the wrong person.

George scored 36 points and nine rebounds to lead the LA Clippers to a 110-99 win over the Pacers, but he wasn't done responding to the home crowd that got on him so much that at one point he put his finger over his mouth to silence the fans.