New poll shows how much NBA GMs hate the Process 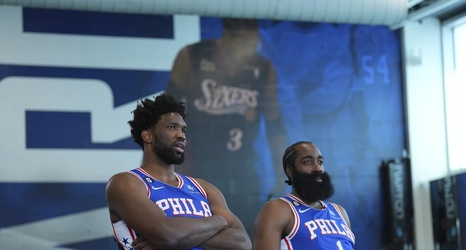 None of the NBA’s other general managers expect the Philadelphia 76ers to win the 2022-23 championship, according to the annual NBA GM poll from NBA.com’s John Schuhmann.

Schuhmann asked each general manager 50 questions about the league’s best players, teams and offseason moves. GMs weren’t allowed to select their own players or teams, so Elton Brand should be spared from any Sixers-related vitriol.

The same doesn’t go for the rest of the league’s front offices, though.