Naming Matisse: In Which We Bestow A Proper Moniker On Our Young Hero, Matisse Thybulle 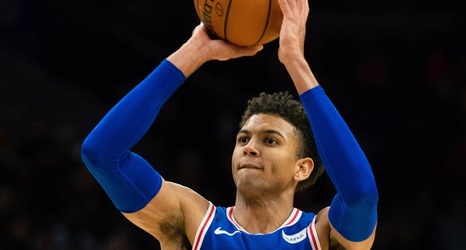 At the start of the season I wrote a piece in which I made some crazy claims about how good Matisse would likely be defensively. He has exceeded even my over-the-top expectations. Consider: