It’s Time for the Furkan Korkmaz Experiment to End 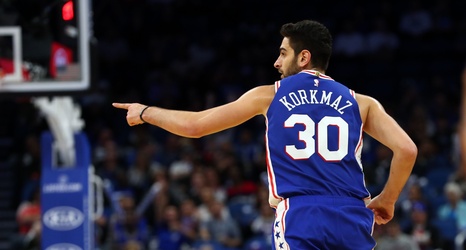 Despite appearing to be a solid player at times, Furkan Korkmaz is consistently proving to be a liability for the Philadelphia 76ers.

Entering the 2019-20 NBA season, Elton Brand and the rest of the Sixers front office had quite a daunting task on their hands, replacing JJ Redick. For two straight seasons, Redick was one of the 76ers best offensive players. He averaged 17-plus minutes and shot just over 40% from three. His contributions were one of the major reasons the team made the playoffs each year.

Redick took a rightfully earned payday in New Orleans this past offseason ($26.