Is this the year Joel Embiid gets his first (and overdue) MVP? 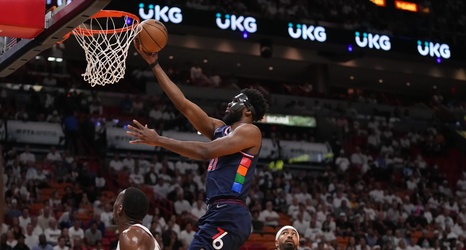 Over the next few weeks, we’ll be profiling every player currently on the Sixers’ roster ahead of training camp, which begins on Sept. 27.

The player profile series comes to an end today with who else but the big man. Over the last two seasons, the 76ers fanbase has watched Joel Embiid establish his dominance as not just one of the best big men in the NBA, but one of the premier players in the league.