Four candidates the Sixers should consider to replace Danny Green 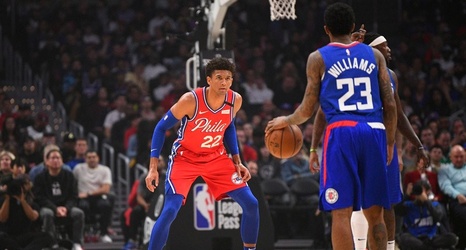 Game three was a great team win for the Sixers which now takes back home-court advantage and gives the team control of the series. Even with the success, the Sixers suffered a major blow in this matchup as Danny Green left the game in the first quarter with a calf injury. Green was ruled out for the remainder of the game with a calf strain fairly quickly and returned to the bench in a walking boot.

How big of a loss is Danny Green?

There will need to be further testing to determine the full of extent of the injury, but the consensus doesn’t seem to be too promising.