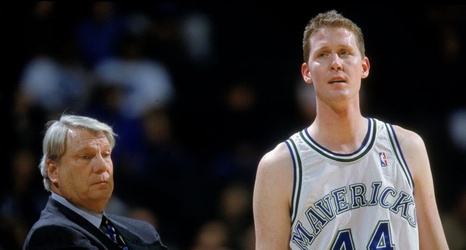 In the 1990s, Shawn Bradley was one of the most polarizing players in the NBA. It was mainly due to his 7-foot-6 frame. He was such a unique figure in the game he even appeared in Michael Jordan’s Space Jam movie.

Sadly, according to the Dallas Mavericks, one of Bradley’s former teams, announced that the former second overall pick of the Philadelphia 76ers had gotten into an accident when he was riding his bike and was struck from behind by a vehicle. The accident has left the former center paralyzed.