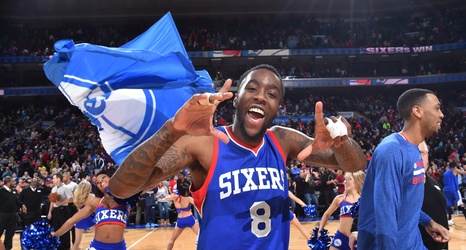 For the uninitiated, Tony Wroten is from Seattle, Washington. In 2011, he played his freshman season for the Washington Huskies and was named the Pac-12 Freshman of the Year. That following spring, he entered the NBA draft.