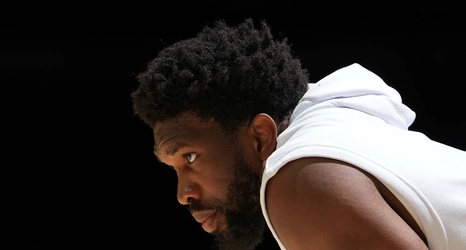 There is an unmistakably different vibe to Joel Embiid this year.

Sure, there was one last season when he finished second in MVP voting and led the Sixers to the East’s top seed.

But going into this season, it’s different.

Between injuries, front office upheaval, a revolving roster and at times Embiid’s own maturity, it took him a little while to get to this point, but here we are. Not only is Embiid cementing his legacy as one of the greatest Sixers in the franchise’s storied history, but he’s also emerging as a leader.