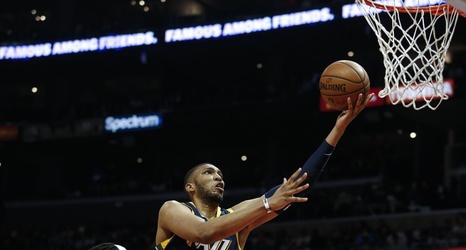 Sixers star Joel Embiid will be out for at least the next to weeks with a bone bruise, this could a Unique Opportunity for Tony Bradley.

Finding a proper backup for Joel Embiid will be an essential need for the Sixers throughout his entire career. While Joel is every bit the superstar the Sixers hoped he would become, he still has never played more than 64 games in a season and will continually demand a strict load management plan to keep him as healthy as possible.

The Sixers began this offseason by adding Dwight Howard on a veterans minimum deal.