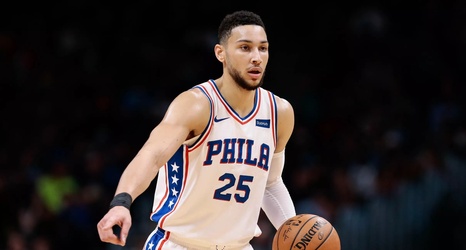 Following a frustrating one-game road trip down to the nation’s capital, the Sixers return tonight to the comfy confines of the Wells Fargo Center, where they are currently a pristine 10-0 on the season. They’ll be facing a 5-16 Cavaliers squad, who will be on the second night of a back-to-back after losing 93-87 to the Magic last night in Cleveland.

Of course, after what happened down in D.C., we can’t take anything for granted when it comes to a Sixers victory, especially when the team will be down two starters. As reported yesterday, Josh Richardson remains out with hamstring tightness, while Joel Embiid is sitting this game out with a left hip contusion.