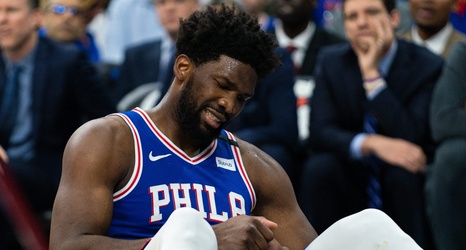 The bad news just keeps coming for Philadelphia fans. On Monday 1/6 Joel Embiid dislocated his left ring finger when the Sixers took on the Oklahoma City Thunder. Embiid came out of the game for what only felt like a few minutes, and returned to lead the team to victory.

It was the Sixers’ first win after four consecutive losses so all was a bit brighter for a moment. Then came word that Embiid would miss the Thursday night matchup against the Boston Celtics. Now comes the news the Philadelphia was dreading.