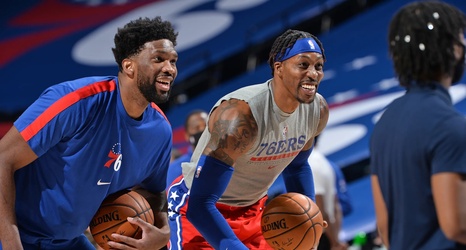 As the Sixers careen towards the upcoming NBA postseason amidst a battle for the top seed in the Eastern Conference, many fans are projecting forward in an effort to identify the roster’s warts, which may ultimately undermine the team’s playoff fate. Common refrains in this regard include Joel Embiid’s health, Ben Simmons’ inconsistent season and spotty postseason track record, or the team’s reliance on Tobias Harris in the fourth quarter of close games, given his recent difficulties in the playoffs.

All of these concerns, of course, should be weighed appropriately. None of them have inhibited the team from its excellent season-long performance.