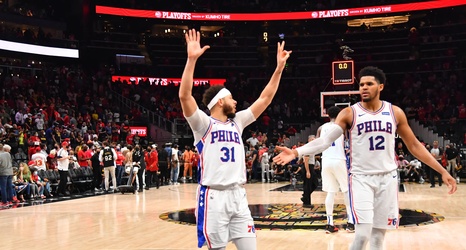 This week, Seth Partnow of The Athletic is releasing the site’s top-125 list of NBA players. Interestingly, rather than going through and ranking every player 1-through-125, Partnow opts to separate groups of players into tiers — he even goes as far as to include a paragraph entitled “THESE ARE NOT RANKINGS(!!!).” You can read Partnow’s full explanation for doing so in the opening section released Monday, which is all rather analytical and well-thought-out, but in his heart, I imagine he just wanted to cut down on the number of comments along the lines of “You ranked Player A 48th, and Player B 41st?