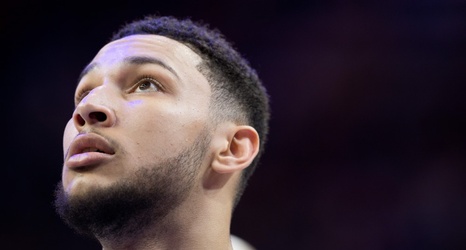 Typically, the conversations regarding Ben Simmons start and end with his lack of shooting. Rightly so, as a player with his talent level, you’d expect more from him. But, rarely does anyone give him credit for the other 90% of his game.

When he came into the league, he was moved to the point guard position. It was a bold move but it seems to have paid off. Simmons has averaged eight assists per game for his short career. He was tasked with running a team.