Are Turnovers a Cause of Concern for the Sixers? 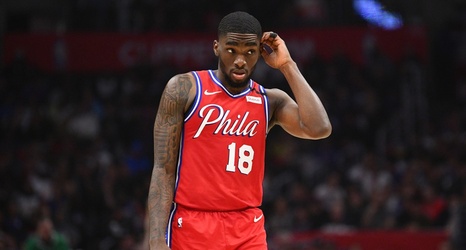 Let’s start by taking a deep breath. The Sixers are going to be fine. The recent loss to the Brooklyn Nets was an extremely disappointing result and brought back flashbacks to the Brett Brown era where back-to-backs were seemingly an insurmountable challenge.

Despite the aesthetically pleasing and fast-paced style of play that has been put on display so far this season, the Sixers offense is far from a finished product. Prior to the Nets game, the Sixers led the league in passes per game. The ball movement was smoother, the spacing has been better, and they have transitioned into a modern NBA team.