A Look Back at HOFer Chris Webber’s Sixers Career 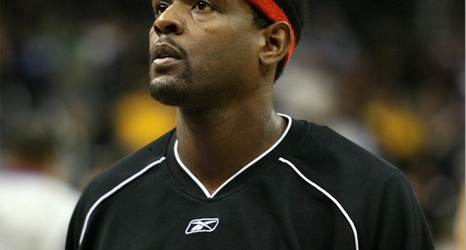 Chris Webber was once brought into Philly to be the Robin to A.I.’s Batman. Let’s take a look back at the new HOF member’s time with the Sixers.

Former number one pick Chris Webber was elected to the Naismith Basketball Hall of Fame this past weekend as a part of the 2021 class. Webber had a controversial basketball career but ultimately, his impact and play on the collegiate and NBA level led to him becoming a Hall of Famer.

During his Hall of Fame career, Chris Webber played for five teams, including the Philadelphia 76ers.