76ers Take On The Timberwolves In Joel Embiid’s Return 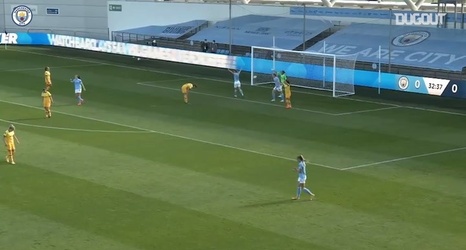 76ers star Joel Embiid returns to the lineup tonight as the team is set to take on Karl Anthony-Towns and the Minnesota Timberwolves.

After missing the last ten games with a bone bruise, Joel Embiid is finally returning to the Sixers lineup. In that time, the team managed a respectable 7-3 record, but their star big man’s return was clearly needed. The Sixers suffered convincing losses against both the LA Clippers and the Denver Nuggets, two of the NBA’s top contenders.