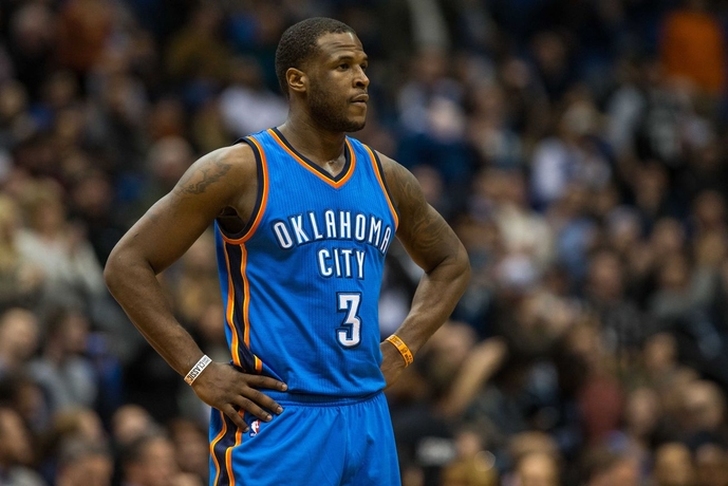 The Philadelphia 76ers landed Ben Simmons with the hope of him helping end a long rebuilding process. But the 76ers also have a ton of cap space and appear ready to spend some of it. They won't land Kevin Durant, but could snag a few young, intriguing players. Here's all the latest Sixers news and rumors you need to know:

Sixers Want Harrison Barnes?
The 76ers have plenty of cap space and a need for shooting wings. At the top of their list of players to fill that role is Harrison Barnes.

Barnes, as Stein mentions, is a restricted free agent, meaning the Warriors can match any deal. Barnes wants to stay with Golden State, but the Warriors' pursuit of Kevin Durant complicates that. If the 76ers offer Barnes more than the Warriors are willing to pay, he could end up leaving, regardless of what happens with Durant.

Waiters is suddenly replaceable in OKC with the trade for Victor Oladipo. Much like with Barnes, the 76ers might offer more than the Thunder are willing to match. Waiters put up 9.8 points per game in a bench-heavy role for the Thunder, but could start right away for the Sixers.