What the?! Inside Story on Iverson's Prison Sentence from 1993 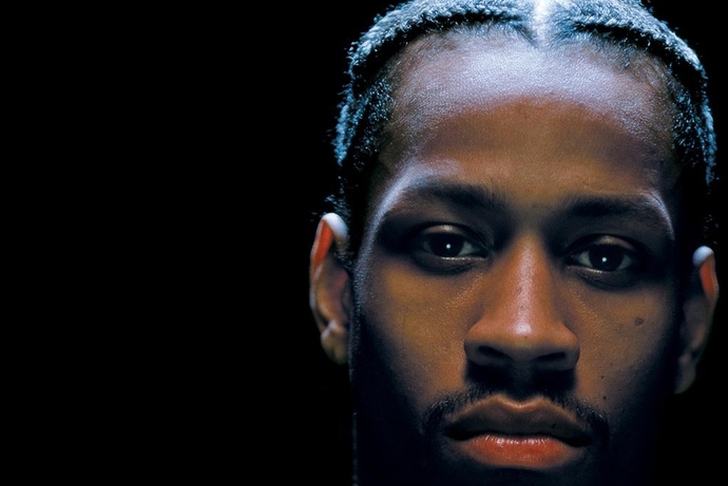 A very Happy 39th Birthday to the one and only Allen Iverson. Chat Sports has decided to feature him in our 'What the?!' series, a short recap of significant events in sports history.

When Iverson was 17, he was sentenced to 15 years in prison.

On February 14th 1993, Allen Iverson was at a bowling alley when a shouting match turned into a racially driven brawl. Iverson and three of his black friends were the only members of the altercation arrested. Iverson was convicted of the felony "maiming-by-mob," after it was alleged that he smashed a chair on a woman. The sentence: 15 years in prison.

"I had to use the whole jail situation as something positive. Going to jail, someone sees something weak in you, they'll exploit it. I never showed any weakness. I just kept going strong until I came out."

However, he was pardoned by Virginia Governor Douglas Wilder with his conviction overturned by the Virginia Court of Appeals after serving just 4 months at a correctional facility, due to insufficient evidence.

Before these events, AI had garnered plenty of attention:

He went on to play for two years at Georgetown and was eventually drafted #1 overall by the Philadelphia 76ers.

Here are a few memorable moments from his illustrious NBA career: