This NBA player is probably the last person who should be comparing himself to Jesus...but here we are 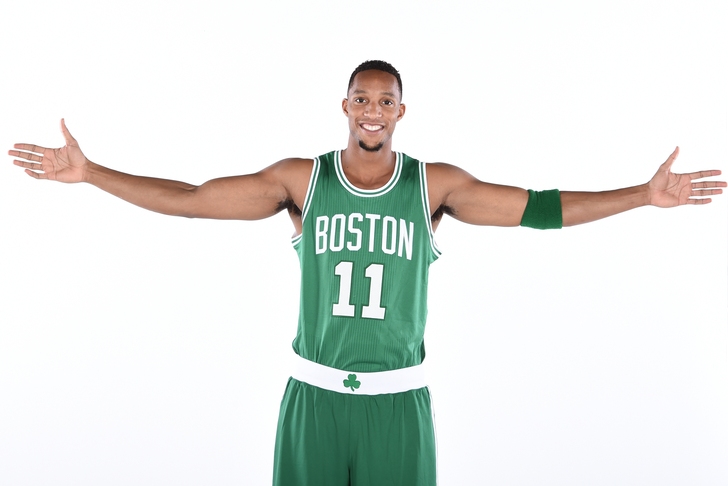 The Philadelphia 76ers fans who were in attendance at Wells Fargo Center on Monday weren't exactly members of the Evan Turner fan club, booing the former 2010 first-round pick and current Boston Celtics swingman mercilessly every time he touched the ball.

That's didn't bother Evan "Yeezus" Turner, however. He knows one other icon amongst men who was also hated during his time.

“It’s on you to see what you’re going to take from it. I pay attention to the positive. I don’t worry about it anymore. I don’t want to sound super weird, but Jesus was hated too. At the end of the day, I just worry about the stuff that’s important. If it makes you happy to boo me, go ahead. I’m still happy. I put all that stuff behind me.”

Too late, Evan. You kinda, sorta sound 'super weird' after that one.

Follow our NBA league page for all the latest NBA news and rumors fit to print!