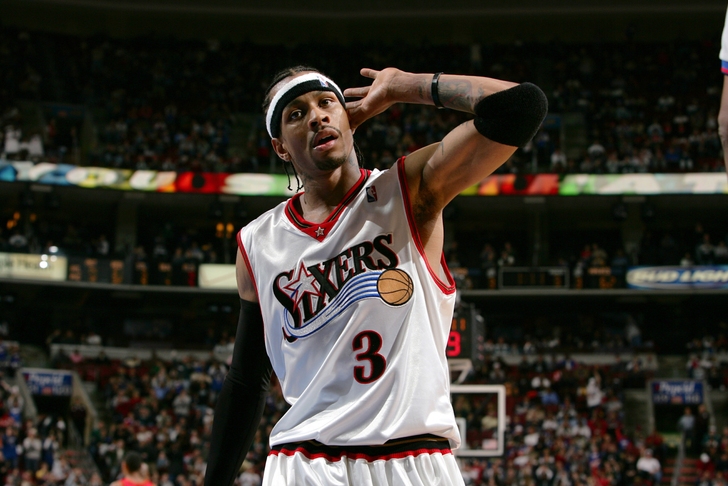 Despite their recent struggles, the Philadelphia 76ers are one of the most storied franchises in NBA history, and their draft success over the years has been a big part of that. Here are the three best draft picks in franchise history:

Greer was drafted with the 13th pick of the second round in the 1958 draft, and played his entire 15-year career with the Sixers. The 10-time All-Star is the Sixers' all-time leading scorer and helped guide Philadelphia to the 1967 title.

Philadelphia picked Barkley, a 6'6" power forward, with the fifth overall pick in the 1984 draft, and he turned into one of the best players in NBA history. He is an 11-time All-Star and won the NBA MVP in 1993 in his career, but only spent eight of his 16 seasons with the Sixers, keeping him out of the top spot on the list.

The No. 1 pick of the 1996 draft, Iverson spent a decade as Philadelphia's franchise player, leading them to the NBA Finals in 2001. The 11-time All-Star, four-time scoring champ, and 2001 MVP is considered to be the best pound-for-pound player in NBA history, standing just 6' tall and weighing 165 lbs.