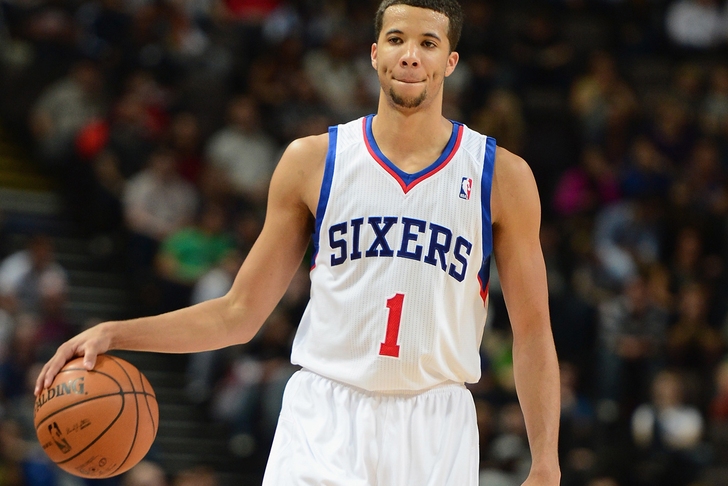 Philadelphia has become the poster-child for tanking, stripping their roster of experienced veterans in favor of younger players in hopes of rebuilding their franchise for the future. They had seven picks in the 2014 draft, using their first round picks on two players - Joel Embiid (injury) and Dario Saric (under contract in Europe) - who won't play for Philly this season. The fan base has bought in to this rebuilding effort, and that rebuilding effort should continue this year, too.

The future does look bright in Philadelphia, as the core of Carter-Williams, Noel, Embiid, and Saric should be one of the league's best in three-to-four years. Until then, Philadelphia won't be doing much winning. This season should be another down one for the 76ers, but watching how their young players progress will be the most intriguing aspect to their season.

Philly already knows what to expect from Michael Carter-Williams, who is the reigning NBA Rookie of the Year (16.7 ppg, 6.3 apg, 6.2 rpg), but Nerlens Noel is an unproven commodity after missing all of last season recovering from a torn ACL he suffered while at Kentucky. How Noel plays and improves throughout the season will be vital to Philadelphia's current and future success, as Carter-Williams needs someone to help him carry the load.

Even if Noel is as effective as he's expect to be, Philadelphia still won't be good enough to really challenge anybody. They'll find a couple of wins along the way, but the Sixers will still finish last in the Eastern Conference.

How do you think Philadelphia will do this season? Tweet your thoughts to @brauf33 and leave a response in the comments!