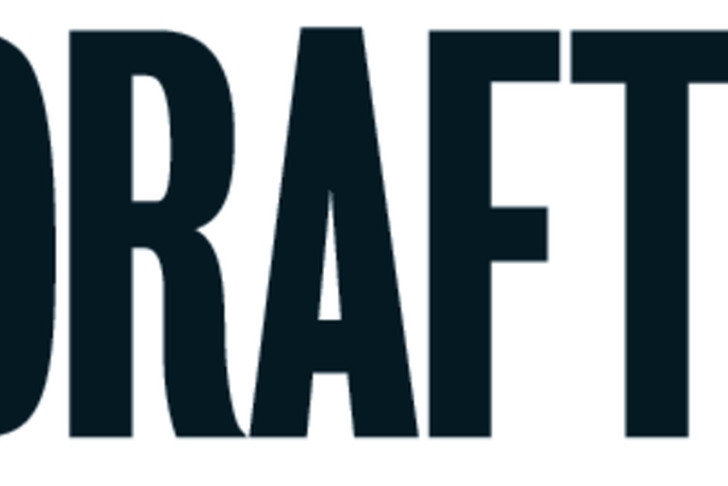 The Sixers' last big pick came in 2010 when they selected former Ohio State Buckeye Evan Turner, fresh off his coronation as Big Ten Player of the Year. Turner went on to contribute to Philadelphia's last two playoffs runs in 2011 and 2012.

With number three, there’s plenty of talent for the 76ers to choose from. Top prospects include Duke forward Jabari Parker, center Joel Embiid of Kansas, and Andrew Wiggins, SF of Kansas. Certainly don't count out Dante Exum, the 6'6" guard from Australia who's on the radar of many scouts.