Jason Richardson Has Stress Fracture In Foot, NBA Career May Be Done 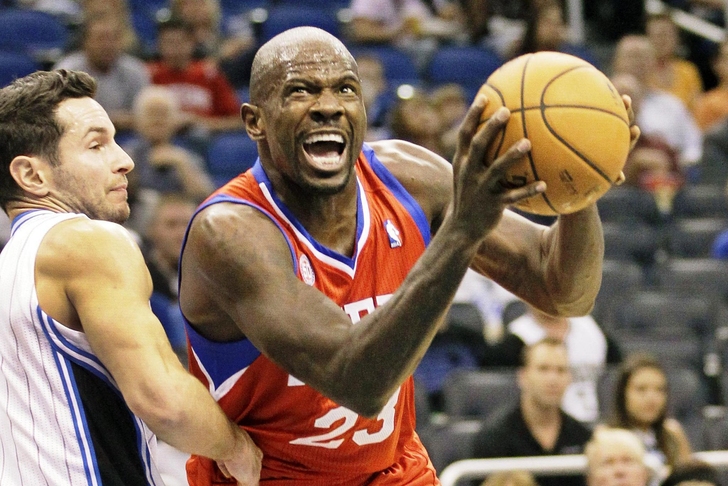 The NBA already lost one veteran - Steve Nash - to injury before the season started, and now it appears the league may have lost another.

Shooting guard Jason Richardson hoped to suit up for the Philadelphia 76ers this season - he hasn't played a game since having surgery on his knee in January 2013 - but now a stress fracture in his foot suffered during rehab, according to CSNPhiladelphia.com.

It appears that Richardson will miss the entire season, though head coach Brett Brown still has hope that his only player over the age of 30 will be able to return at some point this season.

"He is busting his tail to get back in shape and play again," said Brown. "He is not going down easy. He is not going to retire easily. He continues to work, to try and get ready. It is a setback."

Though Richardson is not one of the all-time greats like Nash, if he does retire, he'll leave the league with an impressive career.

He was drafted 5th overall by the Golden State Warriors in 2001, and was known for his outstanding athletic ability. Richardson won the slam dunk contest in 2002 and 2003, but was loved by fans for his hustle and energy. He didn't come into the league as a particularly skilled offensive player, but he continued to develop those skills throughout his time in the league.

Richardson is averaging 17.9 ppg and 5 rpg for his career.