76ers Free Agency Rumors Roundup: What You Need To Know 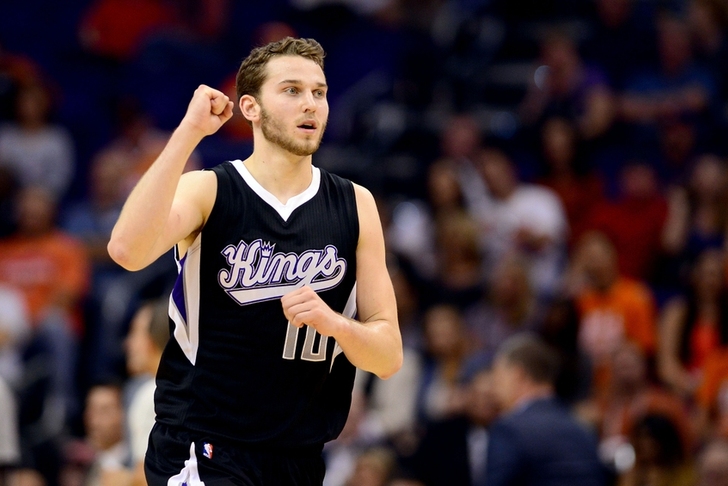 We’re in the beginning stages of the Philadelphia 76ers' offseason preparations, and there are plenty of plots and subplots to follow during July’s free agent push. Here's what you need to know about their free agency plans:

The Philadelphia 76ers acquired the shooter they wanted in Nik Stauskas in a trade with the Sacramento Kings.

Philly also got Carl Landry and Jason Thompson in a salary dump for the Kings, though both players are expected to play limited roles for the Sixers.

Stauskas had a poor rookie season, averaging 4.4 points per game on 37 percent shooting, including 32 percent from three-point range.

Nerlens Noel trade for Marcus Smart in the works?

The 76ers have too many big men, while the Celtics have too many guards. That has led to specualtion that a trade between the two teams may be in the works, sending Marcus Smart to Philadelphia and Nerlens Noel to Boston. The Sixers drafted Jahlil Okafor with the No. 3 overall pick in the NBA Draft, giving them three young, talented centers (along with Noel and Joel Embiid) on their roster. Philly is intent on keeping Okafor and with questions about Embiid's health, Noel may be on his way out.

Philadelphia has not extended a qualifying offer to Glenn Robinson III, making him an unrestricted free agent. However, the Sixers may be interested in working out a multi-year deal with the small forward who averaged 2.1 points per game off the bench in his rookie season.