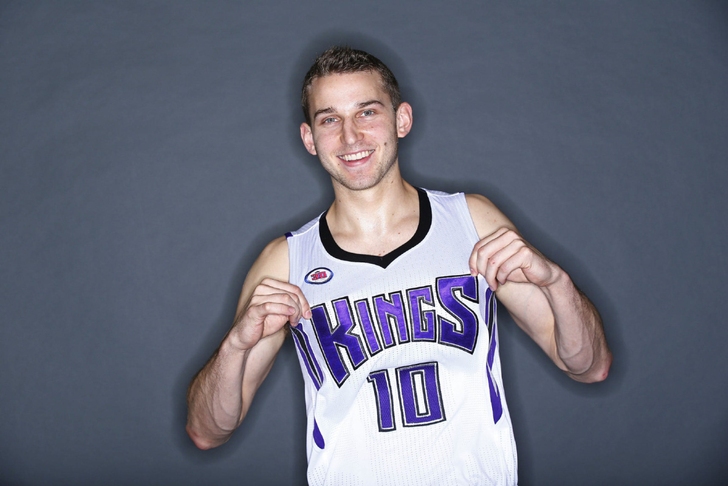 We're midway through the third day of the 2015 NBA free agency period, and there's PLENTY to talk about right about now if you're a Philadelphia 76ers fan. Here's our 76ers Rumors Roundup For July 3rd.

While F/C Jason Thompson and PF Carl Landry were expected by most to be salary dump throw-ins in the recent trade that will bring Nik Stauskas to Philly from the Sacramento Kings, it doesn't appears the Sixers are approaching it that way.

Per Tom Moore of The Intelligencer, "an NBA source said Thursday that Hinkie doesn't plan on waiving Thompson (who has two years and $13.2 million left on his contract, $9.2M of which is guaranteed) or Landry (two years, $13.5 million)." The deal cannot be finalized until July 9th under NBA guidelines. That leads us to our next item of business.

Could The Kings Back Out?

Per Jason Fischer of the Boston Globe:

NBA execs are definitely whispering about the Kings' potential to withdraw from Stauskas-Sixers trade. None truly expect it to happen, tho.

Common expectation around NBA is Sacramento goes through with Nik Stauskas trade to the Sixers and signs Rajon Rondo to a long term deal.

To sum things up, the trade appears to be a go -- unless the notoriously fickle Kings front office decides to change things up in the next few days.