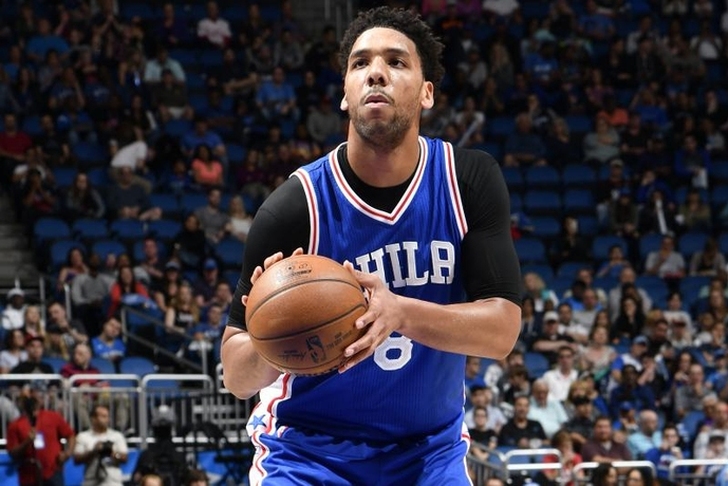 The Philadelphia 76ers nearly traded Jahlil Okafor to the Boston Celtics in a sign-and-trade for Amir Johnson last weekend, but the deal fell through when Johnson signed with Philly as a free agent.

Philadelphia had been trying to trade Okafor due to their logjam in the frontcourt, which is something that Johnson only adds to. As such, an Okafor trade is "inevitable," according to ESPN's Zach Lowe.

Joel Embiid needs to last, like, half of one season before we anoint Philly the next great dynasty. If that happens next season, the Sixers should compete for a playoff spot. It might be a disappointment if they don't get in. J.J. Redick addresses their biggest need, and the inevitable Jahlil Okafor deal will unclutter the frontcourt.

It remains to be seen if there are any serious suitors for Okafor, but with his role with the 76ers diminishing, his time with the franchise appears to be ending.

Okafor averaged 11.8 points and 4.8 rebounds per game this past season.