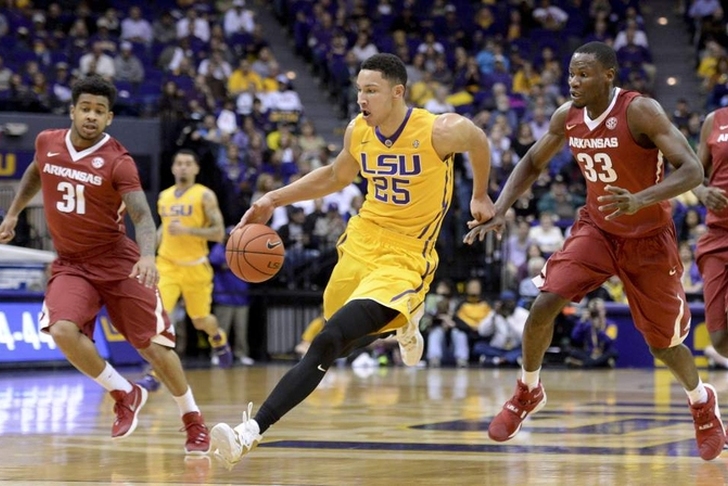 The NBA Draft is just days away, and the Philadelphia 76ers are putting the finishing touches on their pre-draft preparations. On top of having the No. 1 pick, they also hold the No. 24 and No. 26 selections. Here's all the latest news and rumors surrounding the Sixers:

Philadelphia told Simmons they'd pick him No. 1 overall
The NBA Draft is still two days away, but the Sixers have already made up their mind on who to select.

This morning Philadelphia 76ers informed camp of Ben Simmons he would be taken No. 1 in NBA Draft, league sources tell @clevelanddotcom.

It's not much of a surprise, as the LSU forward has long been the projected No. 1 overall pick, and the he Lakers are then expected to take Brandon Ingram No. 2.

The 76ers worked out the 6-foot-10 small forward Tuesday. ESPN reports the 76ers are now the only team with Simmons' medical info. Simmons averaged 19.2 points, 11.8 rebounds and 4.8 assists per game for LSU last season.