76ers Draft Rumors: Markelle Fultz To Work Out For Philadelphia On Saturday 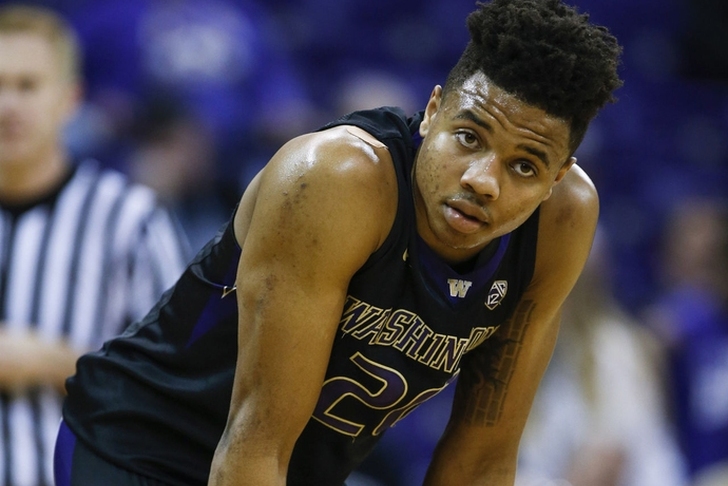 The Philadelphia 76ers are currently in advanced talks with the Celtics about acquiring the No. 1 pick to draft Markelle Fultz, and they are taking care of one of the final hurdles they have to go through.

According to multiple reports, Fultz is working out for the Sixers today, which was not planned before these trade talks began.

Source close to Fultz says he is expected to work out for Philadelphia "sometime today."

Source says Markelle Fultz will work out for the Sixers later today.

Fultz was originally scheduled to meet with the Celtics front office today. Philadelphia conducted a scheduled workout with De'Aaron Fox this morning. The 76ers are also waiting on Fultz's medical information, which they figure to get today.

Philly expressed a lot of interest in Fultz in the pre-draft process, but after getting the No. 3 overall pick in the lottery, they knew they would have to make a move like this to get him.

Fultz has also expressed excitement about playing for the Sixers despite the team moving Ben Simmons to point guard this season. A member of Fultz's camp said that Fultz was excited about the idea of being the primary scoring option alongside a playmaker like Simmons.

Follow our Philadelphia 76ers news page for all the latest 76ers draft news!