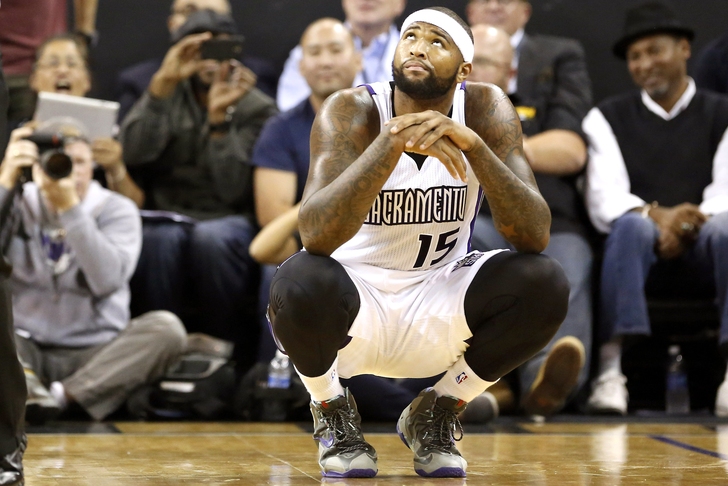 The Philadelphia 76ers' decision to draft the oft-maligned Evan Turner over current Sacramento Kings star DeMarcus Cousins in the 2010 NBA Draft still haunts the team to this day, and former 76ers player Elton Brand says Doug Collins is the reason why the team passed on Cousins.

Brand has fond memories of Collins who came in and brought the Sixers to the brink of the Eastern Conference Finals in 2012. However, Brand singles out Collins' rise in influence in the organization as the reason why a player with Cousins' reputation was bypassed for Turner.

"Rod Thorn was letting Collins do his thing and coach thought we reached our maximum potential and wanted to go another way," Brand said.

Collins is now an analyst with ESPN, while Brand is playing the role of wily veteran on the Eastern Conference-best Atlanta Hawks.