76ers NBA Draft Rumors: Everything You Need To Know 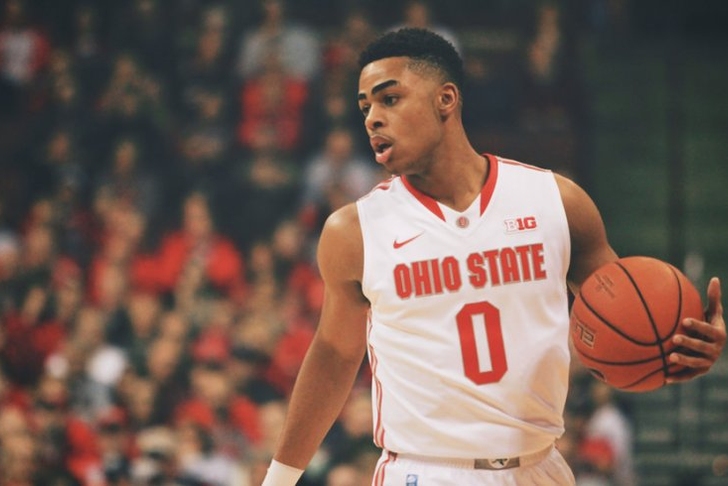 The Philadelphia 76ers have the No. 3 pick in the NBA Draft, but with the hour almost at hand, it’s time to separate fact from fiction. Here’s the latest on what to expect come draft night:

Porzingis is one of three prospects the Sixers are considering with their pick, according to ESPN’s Chad Ford:

Karl-Anthony Towns and Jahlil Okafor are expected to be the top two picks in the draft, but if one of them were to fall to the Sixers at No. 3, Philadelphia will likely take them over Russell, Mudiay, and Porzingis.

D’Angelo Russell denied a recent report in the Los Angeles Times that he didn’t want to be drafted by the Philadelphia 76ers:

“The workout [with the Sixers] was great,” Russell said. “What guy wouldn’t want to play for any NBA team? I [saw] Fran Fraschilla Tweet 95 percent of the Tweets this week are just a misdirection, and starting with that one. I never would say anything like that. I know what I’ve come from and I know what I’ve been through and it would just be a blessing to play in the NBA.”